Trending
You are at:Home»News»Stabbing of two transgender people in Brazil

Your support makes all of this possible. Please donate or subscribe. We have raised $225.00 so far this month, leaving us $2285.68 below our goal for the month of April! :(

The weapon used in the second attack

Nathallya Figueiredo, a 25 year old transgender woman from the beach resort Capão Center da Canoa on the Brasilian Northcoast, was stabbed to death in the early hours of the 17th of January. She was found alive, but declared dead after arriving in the hospital. The same evening another transgender was attacked in the same place. She was taken to the hospital with stab wounds to arms and chest and remains in a serious condition. A 35 year old man, who was seen arguing with the last victim, has been arrested in relation with the crime. The police is now investigating whether these two separate attacks are related.

Figueiredo had lived in France for the last two years, but was vacationing in Brasil to stay with her family. Her sister,  Fernanda Correia, reported to Capão News  that she went out, but didn’t return. “My brother reported her missing when he woke up in the morning and found out she didn’t return home. The news broke shortly after that.” The cellphone of the victim, that was analyzed by local police, indicates that the last messages were exchanged at 04:30 AM. “There is no way to describe what I’m feeling, I cannot accept what happened with our beautiful princess”, a devastated mother remarks. The funeral took place last Monday in Cachoeirinha.

The family now plans to hold a protest. Last Monday they met with Gloria Crystal, a representative of the Secretariat on human rights and sexual orientation of the council of Porto Allegre, to plan the demonstration. “This time of the year, a lot of transgenders are received on the coast”, Gloria claims. “Since the beginning of this year, 48 transvestites and transsexuals were murdered. These numbers are scary.” 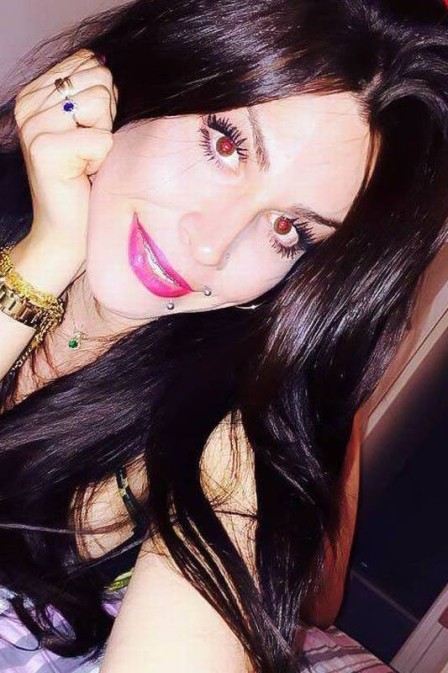