Trending
You are at:Home»News»LGBT rights evolution in in Europe

Your support makes all of this possible. Please donate or subscribe. We have raised $225.00 so far this month, leaving us $2285.68 below our goal for the month of April! :(

Presiding among international practices, and policies in the treatment of LGBT is European concerns for homosexuality and human rights. The assimilation of the LGBT minority into entirely civilized ways and means of democracy and diplomacy takes precedence in all European matters. The European Union (EU) has undertaken considerable efforts in sustaining equality for the LGBT population in Europe. Recognizing sexual orientation as a natural, genetic and very human asset has helped establish a growing, and increasing inclusion of the LGBT community across Europe. 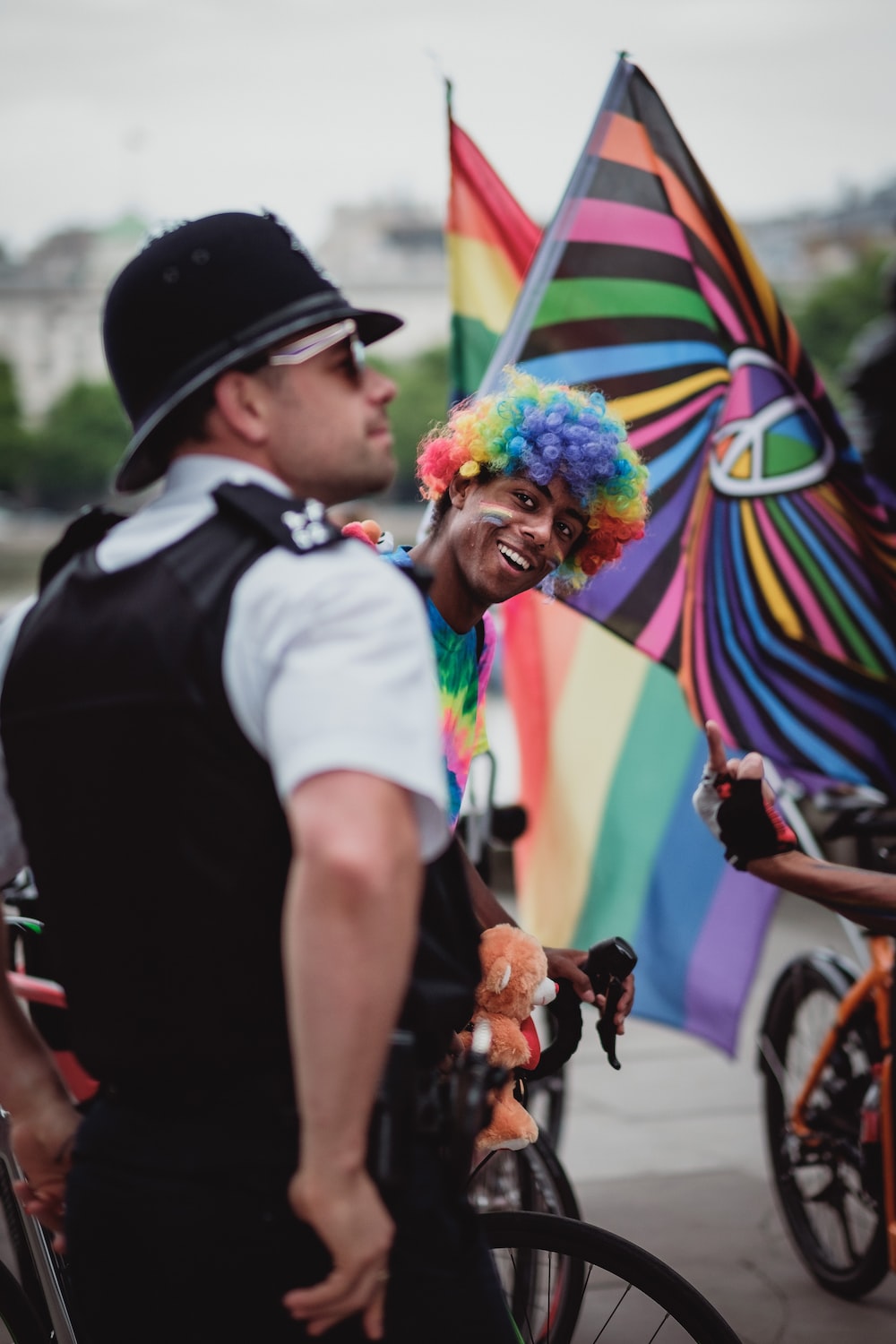 Photo by Clem Onojeghuo on Unsplash

Dissenting from US motivations to ensure equal social and civil rights to the entire LGBT population, the continent of Europe has distinct ethical laws that apply to the LGBT population across its 50 sovereign states. In a few Homosexuality is still against the law, and proof of illicit activity can lead to the death penalty. In others, Gay and Lesbian marriage is still unsupported by governments and is viewed as blasphemous in recognition of the nation’s religious values. In still other countries religious marriage goes as an unconstitutional arrangement for Gays and Lesbians, but Civil Unions do not and are perfectly acceptable.

Based on 30 years of decisions of The European Court of Human Rights of the European Union, Sarah Lucy Cooper concludes “that [the court]has steadily evolved the interpretation of Articles 8, 12 and 14 in favor of recognizing the relationships LGBT persons share.” In her Article for the German Law Journal, she still finds evidence of conservatism which is, however, outweighed by progressive views.

The motivations then are at a grassroots level in Europe, and it’s employment of human values – as it applies to the LGBT population-  is emerging. On one hand, the EU is institutionalizing the effective values of inclusion as it refers to human decency, and the practice of the general welfare, and well-being of the LGBT population across Europe. While on the other hand, our minority faces worse discrimination in Europe than by saying elitist conservatives, when National Governments refuse to grant an equal testament to the Civil, Judicial, and Legal services allowed to the LGBT population by Government, Parliaments, and National Congressional Boards.

Russia has a dominating, and biased influence on European Council that influences European policy as strongly as the United States. Russia’s policy on Homosexuality by Russia is effectively homophobic. This homophobic influence on Europe by Russia sets up a crisis situation for the LGBT minorities in several Eastern European countries that face neighboring retrenchment that is likened to the gross antisemitism of World War Two. By compromising the sanctity of LGBT relations as it is grossly mishandled, misunderstood, and misrepresented by Russia’s Iron Curtain, the practice of institutionalizing policies that are demeaning, and detrimental to the LGBT population, has been Russia’s influence as they have worked towards stigmatizing the LGBT to the effect that they are no longer a legal concern of Human Equality in the eyes of Russia’s Nationalism.

To set up a Juxtaposition of European Union, and Europe’s LGBT population; Europe’s discernment of human rights practices has been met by an increased effort to voice equal rights as a human value that must be defended by European Governments, and legal systems in their attempt to ensure these rights to the LGBT populations by European Nations. On the other hand, the conservative values, factions, various national boards, and congressional groups create a definition of equal, and human rights as it applies to LGBT as precarious, with an overwriting of LGBT policy, by changing laws, and practices to ensure further bias and discrimination.

The philosophy of the LGBT in Europe and the US is based on a Liberal interpretation of the equal rights allotted to all of its nation’s citizens. With such philosophies of equality that support the humane values of our common welfare, well-being, freedoms granted, and the assertion of humane values as it applies to gender, and orientation are the testing grounds from which the LGBT population must prove it’s efficacy and efficiency. Europe’s conservative values allow for specific accommodations allotted to the LGBT population while depriving us of complete assimilation. The struggle for full equal rights for European LGBT still faces a recognition, and complete acceptance of the understandings, and definitions that support fair policy, practices, and rulings by all European legal systems as it applies to the LGBT minority, and how this relates to both gender equality and sexual orientation.